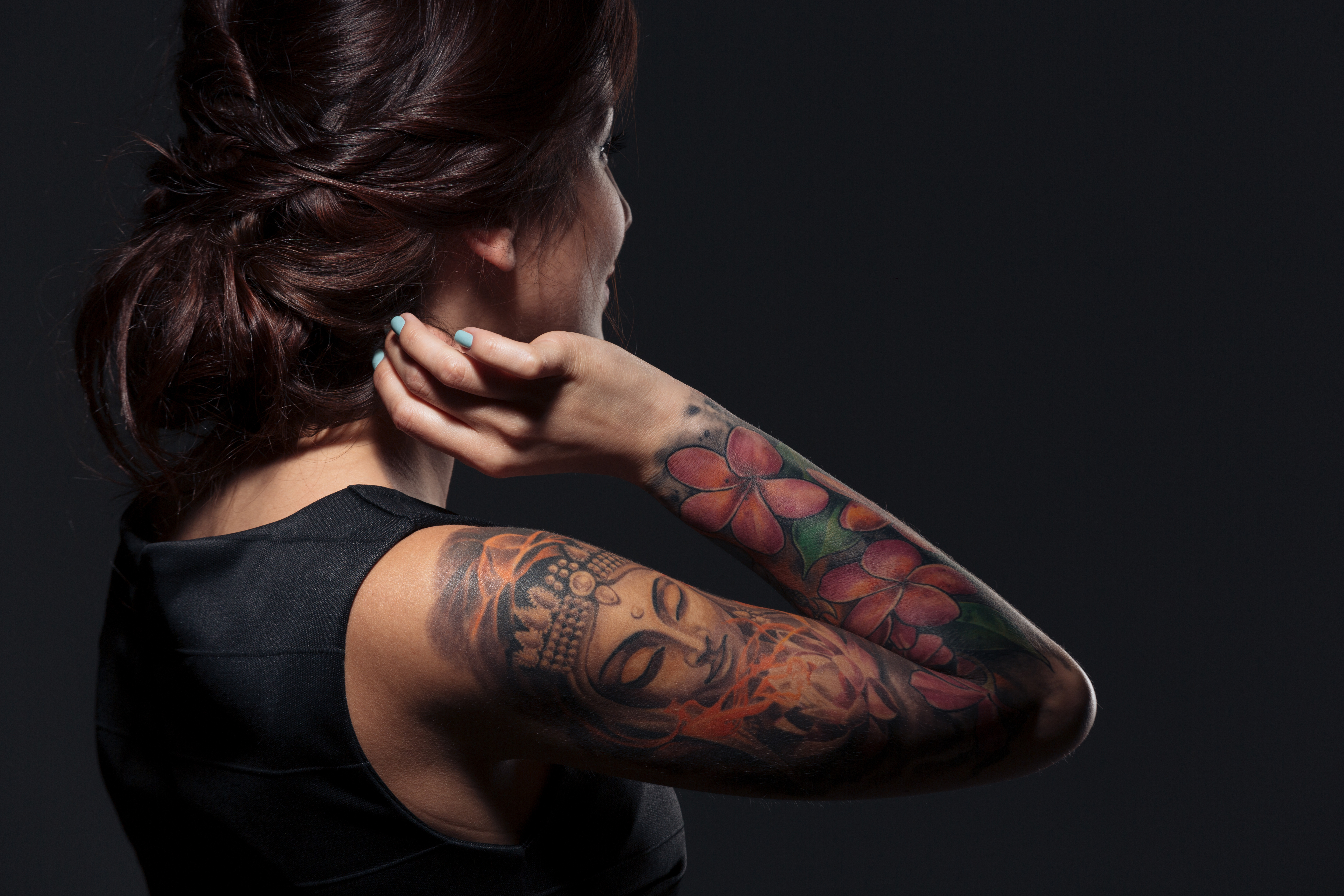 About 25% of people who get a tattoo eventually decide they want to have it removed. At Signature Med Spa by Su Sachar MD, the team uses cutting-edge technology in the form of the ultra-fast PicoSure laser to effectively eliminate tattoos. PicoSure tattoo removal works on multicolored tattoos, hard-to-remove ink colors, and tattoos that remain in spite of other attempts to remove them. If you have any questions, please call their office in Torrance, California, or book an appointment online for a tattoo removal consultation

How do lasers remove tattoos?

A laser can remove your tattoo without damaging other tissues when it’s set to a specific wavelength that’s selectively absorbed by the colored ink or pigment. As tattoo ink absorbs the laser’s energy, it heats to a temperature that breaks down the ink particles. The pieces of ink can then be absorbed and eliminated by your body.

How does the PicoSure laser get better results more quickly?

Pico refers to a picosecond, which reflects the speed of the laser pulses emitted by the PicoSure. They’re so rapid, that they cause a change in pressure that breaks ink into tiny dust-like particles. These very small pieces of waste can be absorbed and removed by the lymphatic system more rapidly. As a result, tattoo ink can be removed with fewer treatments.

What should you expect during and after treatment?

One session lasts about 10 minutes, but the length of your treatment depends on variables like the size of your tattoo. Tattoo removal is often described as feeling similar to getting the original tattoo. Based on that guideline, you can talk with your doctor at Signature Med Spa by Su Sachar MD about topical anesthetics to keep you comfortable during the procedure.

While you won’t need to schedule downtime, your skin at the treatment site will be red for a short time. It’s also important to avoid exposure to sunlight afterwards. Your doctor will give you detailed aftercare instructions to follow. You can return for your next session after the area heals in six to eight weeks.

Why do you need more than one treatment to remove a tattoo?

Tattoos require several treatments with PicoSure, because they’re inked in multiple layers and must be removed one layer at a time. The total number of sessions you’ll need depends on variable such as:

Many tattoos can be removed in 4-10 treatments. However, your doctor at Signature Med Spa by Su Sachar MD will give you an individualized treatment plan after evaluating your tattoo. 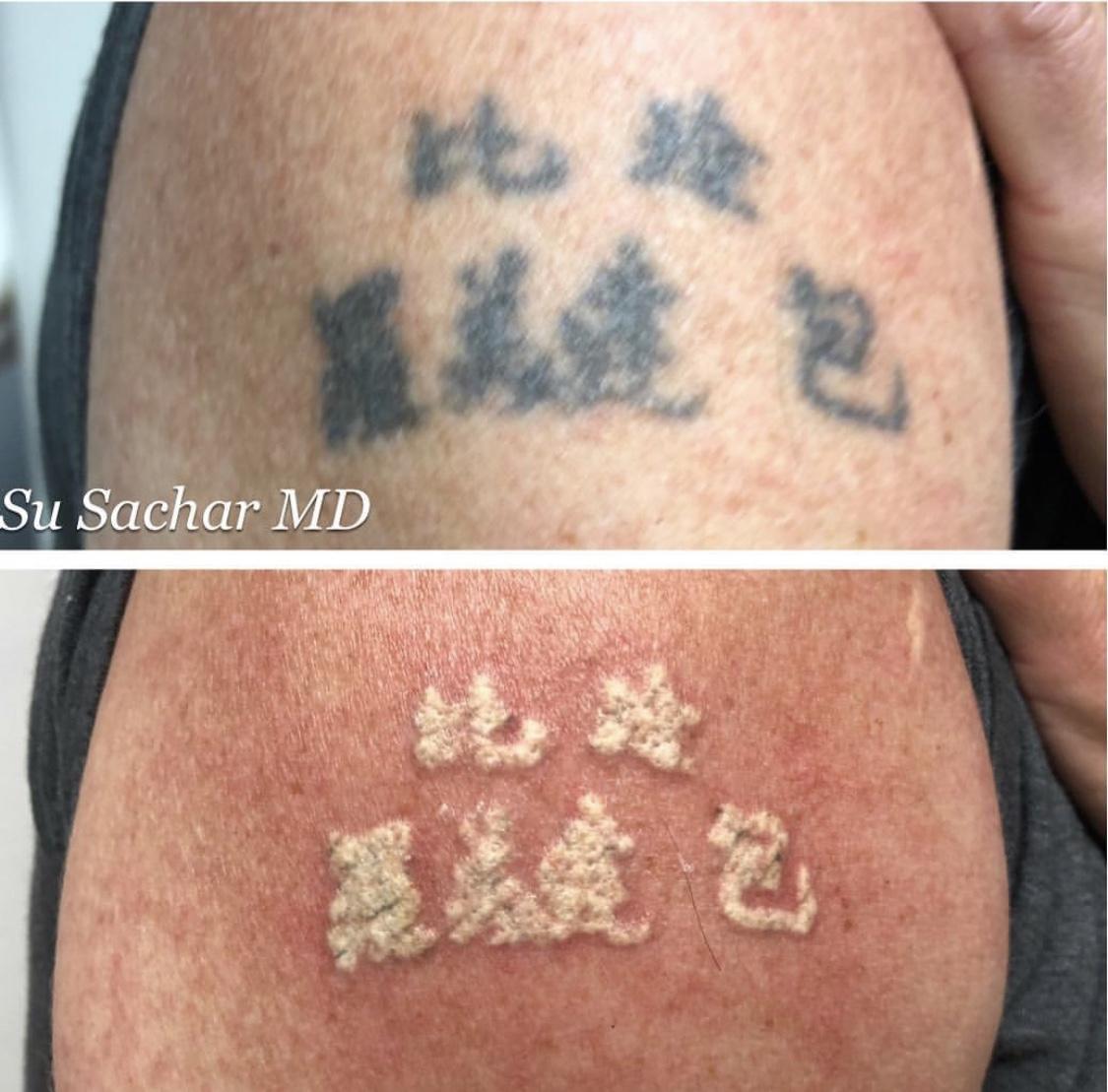